Signpost Productions works with a host of leading broadcasters and commissioners to produce a range of content. From in-depth documentaries to studio magazine shows to children’s programmes.

We are proud to promote diversity, off and on screen, through all of our productions and have the infrastructure in place to make sure diversity and inclusion is at the heart of everything we produce. 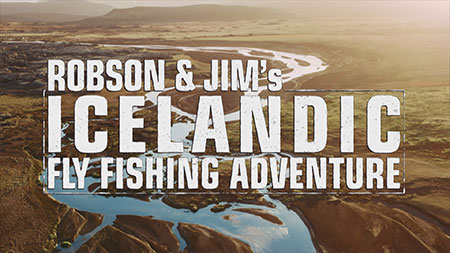 Best friends and actors Robson Green and James Murray team up for an adventure like no other; a three-week quest across stunning Iceland to find, catch and release the King of the River, the wild Atlantic salmon. 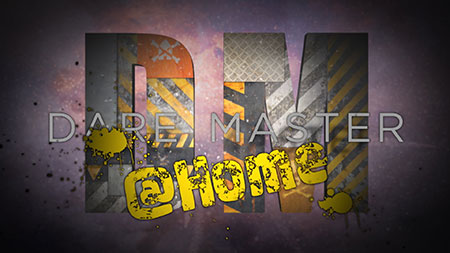 In our second series of Dare Master @Home, Danny demonstrated dares that kids can do at home in the holidays - but how brave are his viewers? 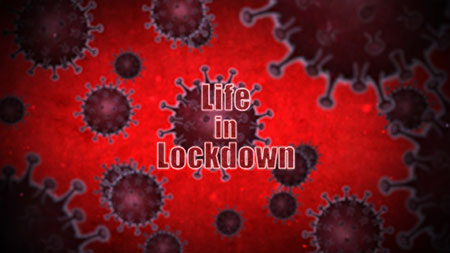 As coronavirus hit and everyone was forced to stay indoors, we tell six stories of life in lockdown in the UK. 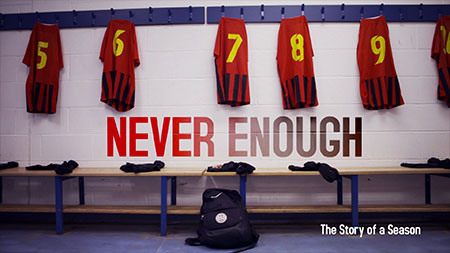 Never Enough (parts one and two)

The access-all-areas journey of St John’s Football Club, London as they looked to mark an incredible 2018/2019 season by winning both the League and being crowned European Champions, for the sixth time. 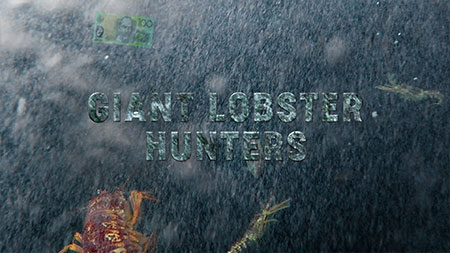 UK post production on three series of Giant Lobster Hunters - following the trials and tribulations of lobster fishermen off the coast of Tasmania. 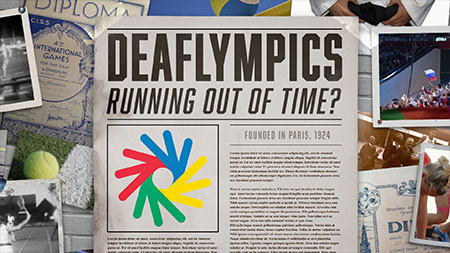 Deaflympics: Running out of Time?

An examination into one of the oldest organised sporting events in the world - the Deaflympics. The event is huge throughout the world but several people are worried about its future. 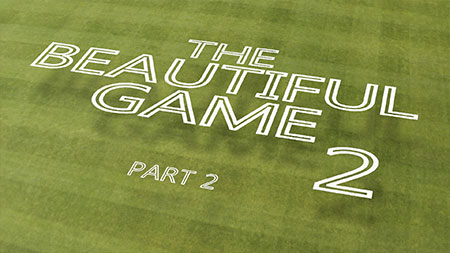 The Beautiful Game 2 (parts one and two)

We look at Deaf football in Europe; how it is organised and funded and the standard at which it is played ahead of the culmination of the season - the European Champions League in London. 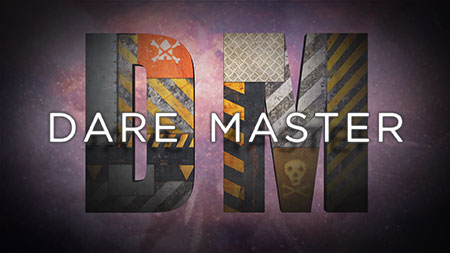 Dare Master Danny proved he had nerves of steel as he took on incredible dares around the country - from bungee jumping to drifting cars, the Dare Master was up for it all. 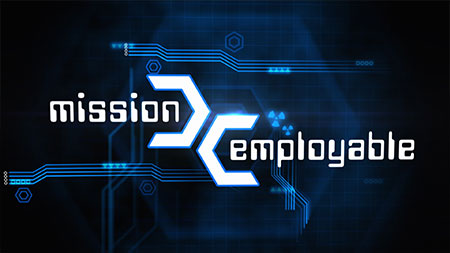 Two kids, one mission: to find cool jobs and try them on for size. From train driver to graffiti artist, Danny and Kym tried them all. 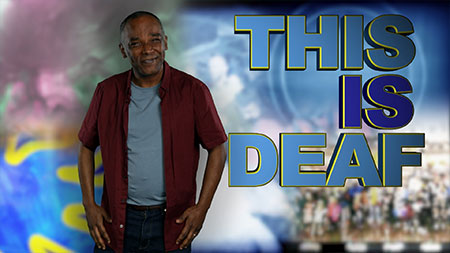 A magazine show made by Deaf people for Deaf people - Ahmed Mudawi takes us into his kitchen to explore the topic of the month.

A monthly magazine show showcasing the top teams in Deaf football filmed on a live set in the Signpost Productions studios. 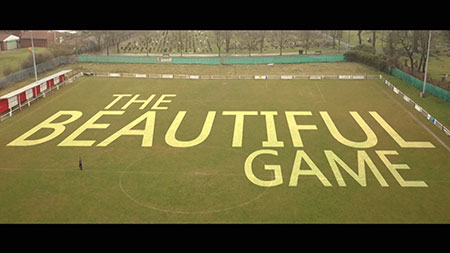 An examination of the popularity and standard of Deaf football in the UK speaking to players, coaches and organisers of the Beautiful Game. 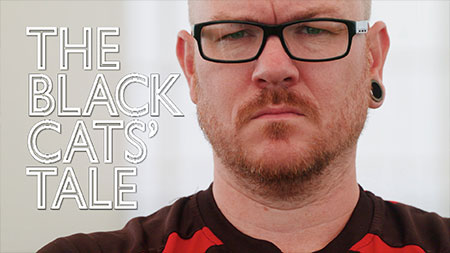 Short. Behind the scenes with Sunderland Deaf football club as they attempted to make history on Wearside and qualify for the Champions League. 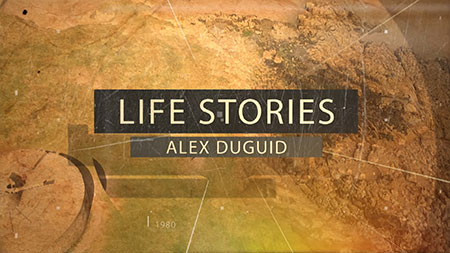 The first in a series of biopics looking at the life of notable people. Alex Duguid was one of ITV’s longest standing presenters. Our cameras travelled with Alex as he met the people and went to the locations that shaped his life and made him who he is. 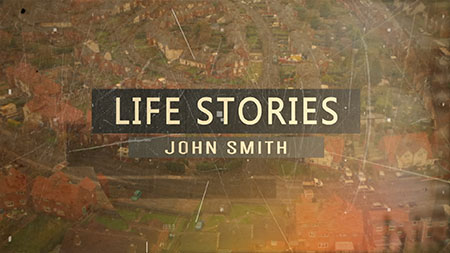 One of the most successful Deaf stand up comedians in the country. John Smith visits the places that have meant most to him on his journey through life. 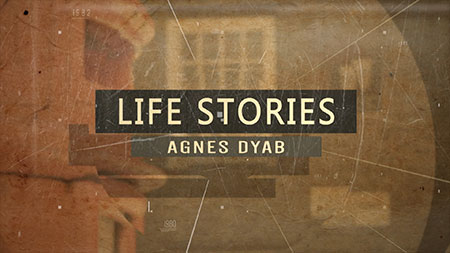 The first ever female chair of the British Deaf Association. Agnes brought the cameras with her to chart her journey to the top. 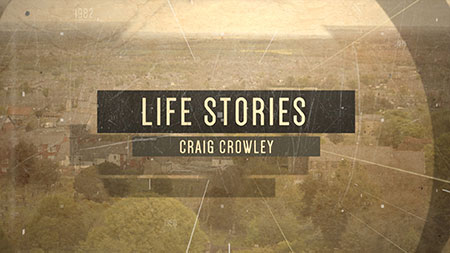 Born and bred in the North East, Craig Crowley used sport to get to the top of his game. A silver medal-winning footballer who went to take charge of the The International Committee of Sports for the Deaf (ICSD). 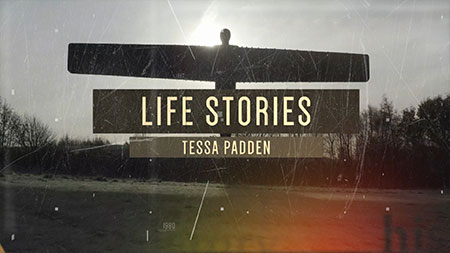 Award-winning presenter Tessa Padden tells her story, meeting the people and going to the places that mean the most to her. A series of 10 episodes featuring a host of classic stories, with animation, music and fully accessible in sign language. 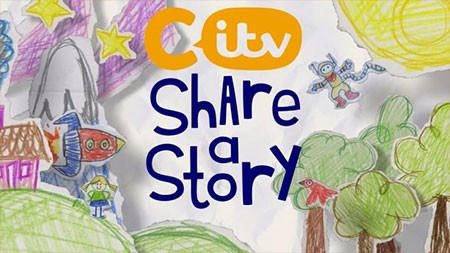 BAFTA award-winning series featuring children's stories from talented young authors from all over the country.